Well-being centre with sauna, spa, whirlpool and massages for your comfort and well-being throughout your holiday stay.

Fishermen left for the New World at the turn of the century from Paimpol.

Visit its port surrounded by old shipbuilders’ homes; the town was famous for songs like “The Paimpol Woman" and invites you to sing along at its sea shanties festival.

Wander through the town where Pierre Loti brought his heroine Gaud to life in the novel Island Fisherman.

Before leaving Paimpol, enjoy a delightful excursion on the steam train along the Triuex River.

Then meet up at the Pointe de l’Arscouet for the ten-minute boat crossing to Ile de Brehat where the pedestrian is king since cars are prohibited and the island can be easily covered by foot or bicycle.

On the first part of this island called the “island of flowers”, thanks to a micro-climate, are a great many exotic plants and various flowers.

On the other part, wilder and less inhabited, wander the paths across the moor to the Peacock Lighthouse, with its breath-taking landscape.

Heading back to the town, visit the citadel, today converted into a glassworks. 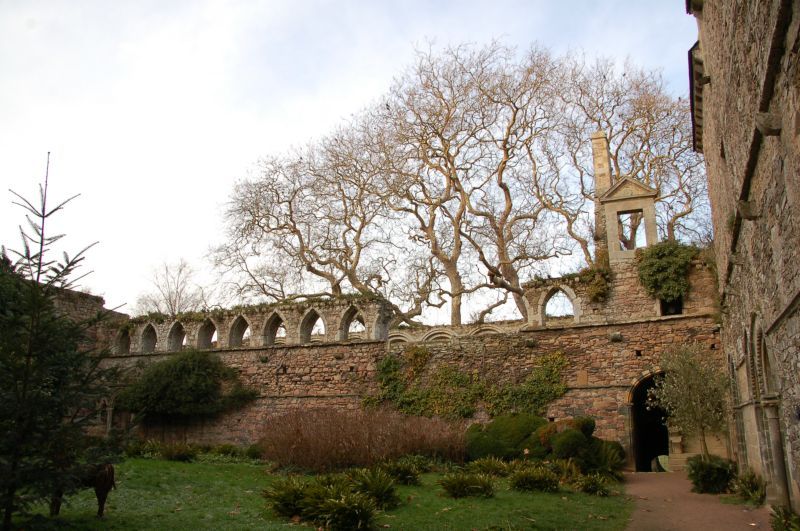 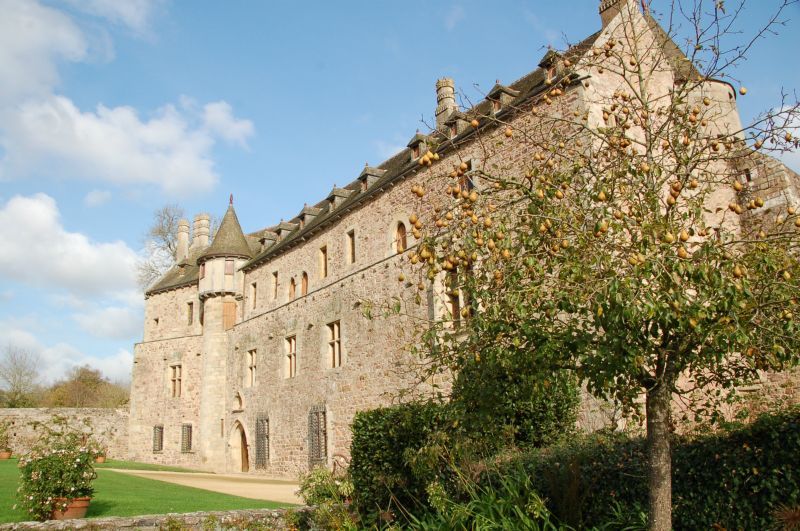